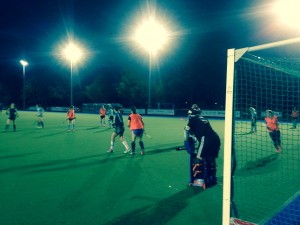 The Investec League Finals will be the first time that women’s club hockey has played at the Queen Elizabeth Olympic Park and will mark a first return to the venue for many of London 2012’s Team GB Bronze medallists.

Hear our exclusive interviews previewing the weekend below: