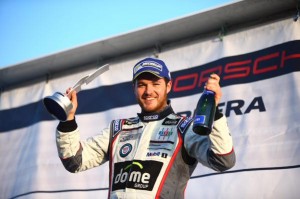 After an exciting final round at Brands Hatch that saw Dan Cammish take his thirteenth and Tom Sharp take his first win of the season, we caught up with some of the drivers to discuss the race, look back at the season and ask what the future holds.