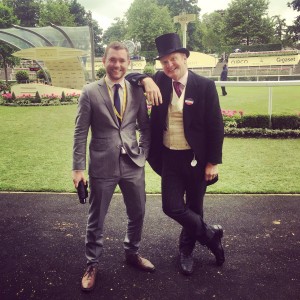 Royal Ascot 2016 delivered the incredible racing action that had been promised in the build up to the event, including a number of high profile race wins for horses owned by Her Majesty The Queen.

Catch up on some of the week’s action below: