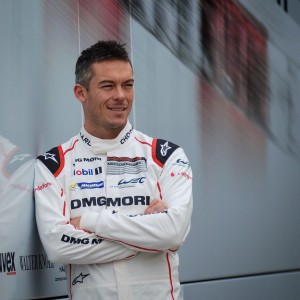 Lotterer is a former champion in the series having won the title for Audi in 2012 and hopes his move to Porsche can earn him another title.

Hear Lotterer’s thoughts on the season ahead and the exciting challenge of joining a new “family”: