A fabulous week at York Racecourse, with some outstanding racing across the entire York Ebor Festival. 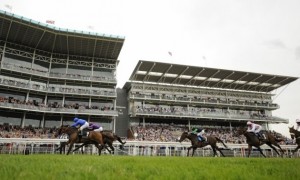 No surprises as seasoned pro Dettori, rides John Gosden trained Enable to victory in the Yorkshire Oaks, on day two of the Ebor Festival.

Firday’s feature race the Nunthorpe Stakes was a battle between Lady Aurelia and the 8-1 shot Marsha, in a sprint for the line Marsha and jockey Luke Morris took victory. 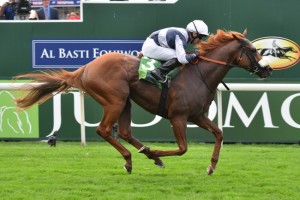