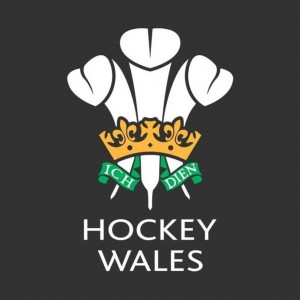 With the Commonwealth Games fast approaching it’s a busy time for all athletes and teams involved in this year’s games at Gold Coast. We spoke to Chief Executive Officer of Hockey Wales, David Phenis, on preparation for both the men’s and women’s team ahead of April.

He also discussed how Hockey Wales encourage people of all ages and abilities to become involved with the sport as well as the future of Hockey in Wales.