The Lloyd Bell Productions Team had a great night at the Sport Wales National Centre for the Premier Squash League where the Welsh Wizards took on Tradition RAC in the top of the table clash. Congratulations RAC on your 4-1 win over the Wizards in what was an exciting night of squash.

RAC’s Paul Coll, who is currently number 6 in the world, defeated former World Number 3 Marwan Elshorbagy. We caught up with Coll after his match: 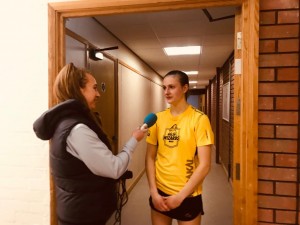 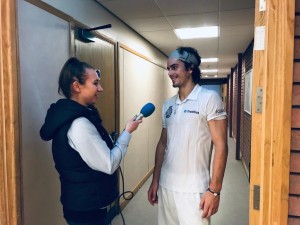