The Lloyd Bell team has delivered a radio and internet broadcast service for Aintree – home of the world famous Grand National – since 2005. Results, interviews and race commentary during and leading up to the Grand National are broadcast by stations around the world. In addition, the onsite reporters coordinate and manage live interviews in response to station requirements.

By focusing on the passion and personalities of the sport, coverage reaches incremental audiences further supporting the promotion of Aintree, the Grand National and its sponsors. 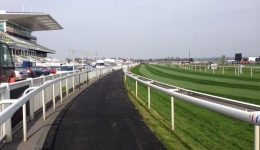 View down the final straight at Aintree 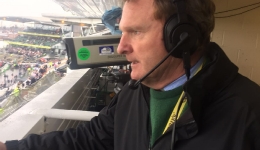