Working with GB Rowing, LBP interviewed rowers and coaches in reaction to the announcement of the squads for the European Championships in Poznan.

Lloyd Bell filmed, edited and produced film and audio material that was then distributed to TV and radio networks around the UK. Broadcast of the material was then monitored and evaluated to demonstrate a return on investment for the client.

Using the video footage, we also produced and edited a YouTube specific video of the event, encompassing the top stories of the day and featuring the key personnel. 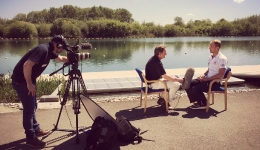 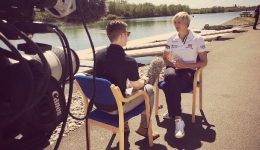 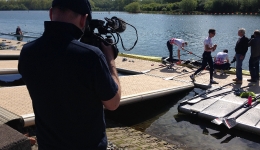 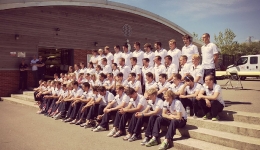