Over several years, Wales Squash & Racketball have appointed Lloyd Bell to create corporate films that encapsulate the progression of squash in Wales at grassroots levels, elite levels and to highlight the huge “Squash Family”.

Alongside the corporate films, LBP produced a series of videos for the Annual Presentation Evening to highlight the nominees and winners of the evening’s main prizes.

In addition, Lloyd Bell’s Sam Lloyd was the host for the Welsh Squash & Racketball awards evening where she introduced the nominees, announced and interviewed the winners. 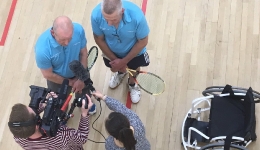 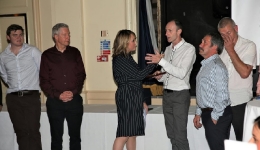 Sam hosting at the Awards Evening 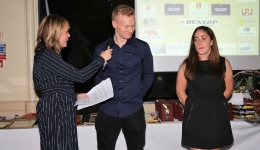 Interviewing winners at the Awards Evening 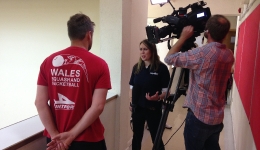